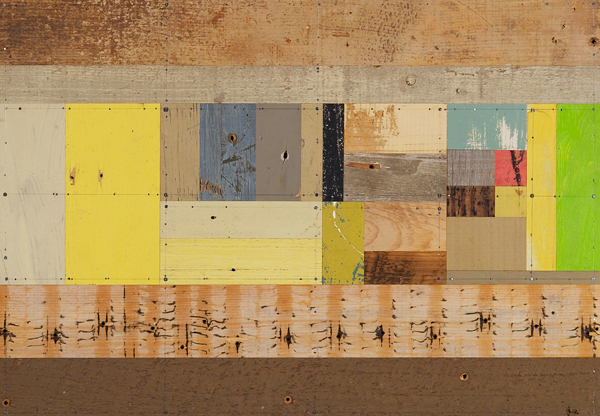 Ric Kasini Kadour’s essay, “Duncan Johnson: Reaching Across History”, is published in the catalog Duncan Johnson which accompanies the August 16-October 31, 2014 exhibition “Stone. Glass. Wood.” at the West Branch Gallery & Sculpture Park. In the essay, Kadour examines how Johnson’s use of material weaves multiple histories into a single work.

Every work of art poses some basic questions to the viewer. What is it? What does it show? Who made it? Why did the artist make it? And some art—that art which is more complex, perhaps more sophisticated, or simply difficult to look at or understand—raises other questions. Where does the art fit into the broader visual landscape? How is the artwork related to the larger narrative of art history? One doesn’t need to answer all of these questions to enjoy a work of art or even to understand and appreciate it, but asking these questions can make art a deeper, more meaningful experience. 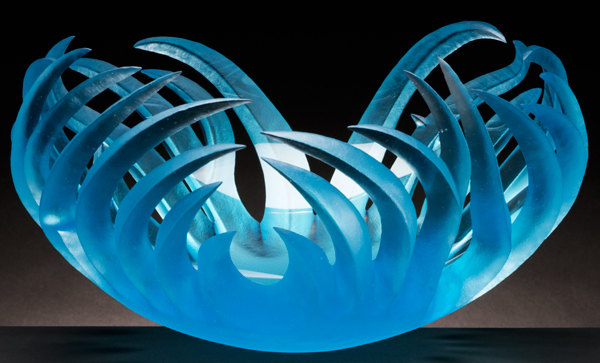 Ric Kasini Kadour’s essay, “Paul Schwieder’s Glass Poems”, is published in the catalog Paul Schwieder which accompanies the August 16-October 31, 2014 exhibition “Stone. Glass. Wood.” at the West Branch Gallery & Sculpture Park. In the essay, Kadour charts the history of the studio glass movement from its humble beginnings in a shed behind the Toledo Museum of Art.

Having a beautiful object is like owning a poem. A jumble of words are aesthetically, sometimes rhythmically, arranged to convey a meaning greater than its prosaic self, a gestalt. Art objects are similar in that they combine complex histories, a myriad of narratives, into single forms. One can reduce a piece of sculpture to its basic elements—glass, stone, wood, etc.—but in doing so, one misses the entire point of the object’s existence: to show the viewer something greater than the sum of its parts; to expose the viewer to a greater, deeper meaning. This is what a poem does. This is how having beautiful objects is like owning a poem.